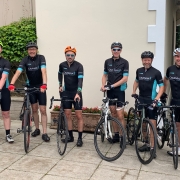 A team of keen cyclists from our head office rode 205 miles across three counties in three days, to raise money for Children’s Hospice South West (CHSW), the firm’s charity of the year for 2021 following a successful year of fundraising in 2019.

The 12th annual Ride for Precious Lives cycle challenge took place between 9th – 11th July and coincided with the charity’s 30th anniversary. The team cycled between 65 to 90 miles each day across Devon, Cornwall and Somerset and set an ambitious fundraising target of £6,000 which they exceeded, raising a total of £7,724.50. 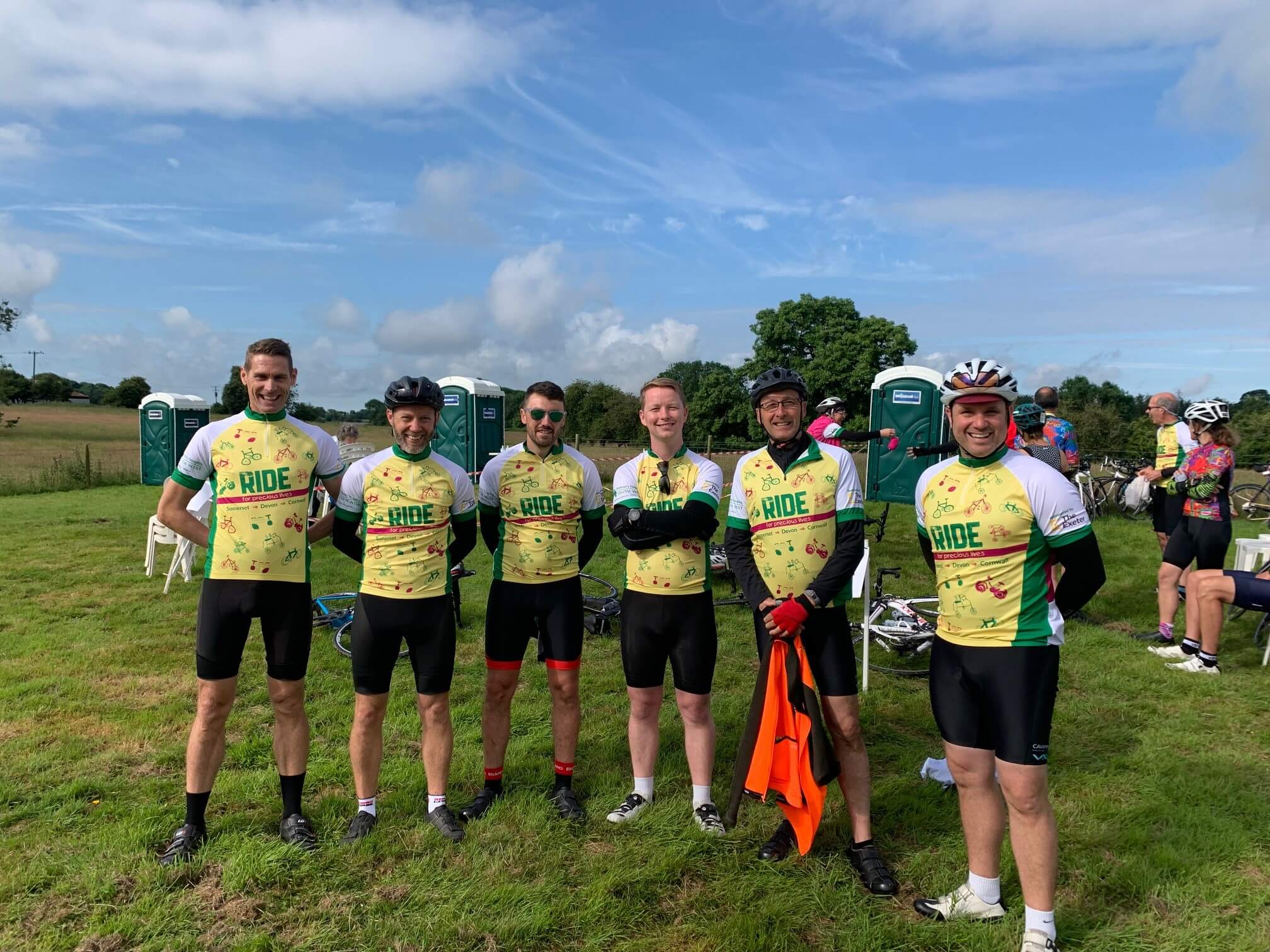 One hundred cyclists completed the 205-mile ride and raised more than £170,000. Laura Robertson, Area Fundraiser for the charity said: “It was an absolutely fantastic but quite overwhelming weekend in a lot of ways, especially with it being our first mass-participation event in almost 18 months. Riders were pushed to their limits physically and mentally but each and every one of them gave it their all and finished with smiles on their faces.”

“After such a challenging fundraising climate, to know that £170,000 has been raised to help our families get the vital care and support they need really is fantastic especially in our 30th anniversary year. I would like to thank absolutely everyone involved in making this event happen.” 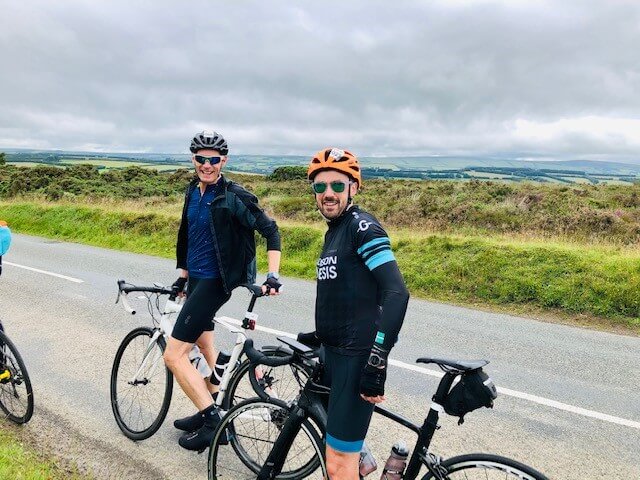 CHSW’s three hospices remained open throughout the COVID-19 pandemic providing poorly children and their families with vital care and support.

Well done to the Cavanna team and all involved for their fantastic effort! 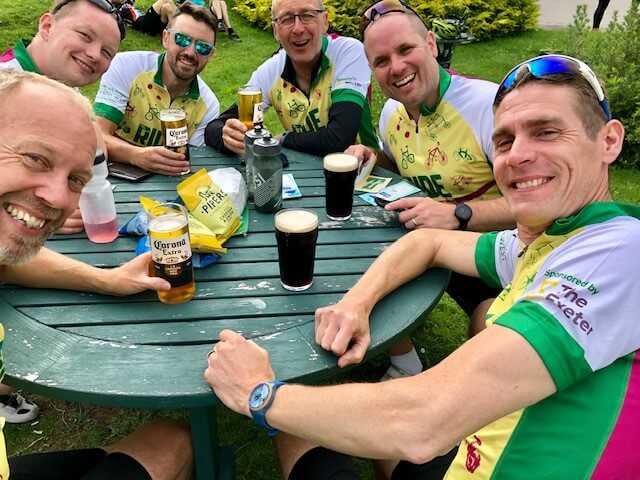