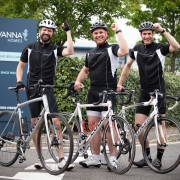 We have been supporting Children’s Hospice South West (CHSW) as our charity of the year since 2019 raising almost £32,000 to help towards the vital care of children with life-limiting conditions.

CHSW have three hospices across the region; Little Bridge House in Devon, Charlton Farm in Somerset and Little Harbour in Cornwall all of which offer professional family support services including palliative care and respite for the whole family.

During the first year of fundraising, a trio of keen cyclists from our head office in Torquay took part in the charity’s ‘Ride For Precious Lives’ challenge and cycled 205 miles across three counties raising over £3,000.  In the same year, we also hosted several bake sales, sporting events and dress down days to raise essential funds which totalled £15,000 at the end of 2019. 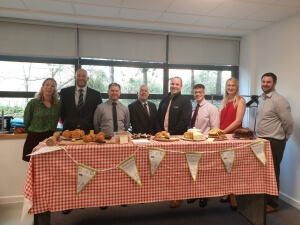 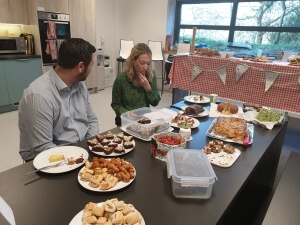 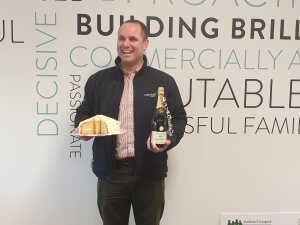 Employees voted to keep CHSW as their charity of the year for 2020 but unfortunately due to the Covid-19 pandemic, most fundraising activity was postponed until the following year. Michael Newman said: “After a year of fundraising in 2019, we felt we had much more support to give, so we were proud to once again work alongside CHSW as our charity of the year for 2021.”

Over the last two years, we raised over £16,945 by hosting raffles and quizzes as well as holding a Charity Golf Day. Local business, contractors and employees took to the green at Woodbury Park and raised a fantastic £4,613 from ticket sales, donations and an evening auction. 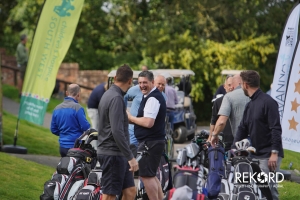 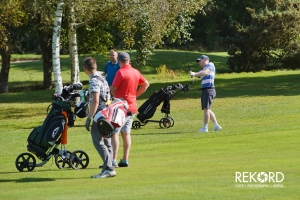 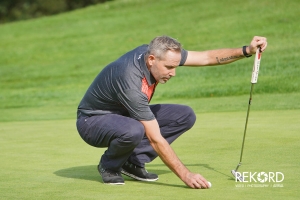 After the success of the 2019 ‘Ride for Precious Lives’ event, Cavanna employees once again challenged themselves to take on this epic bike ride and exceeded their £6,000 fundraising target by raising £7,724.50. Emma Perry, Head of Fundraising for CHSW said: “After such a challenging fundraising climate, to know that such a significant amount of money has been raised to help our families get the vital care and support they need really is fantastic especially in our 30th anniversary year.” To support the celebrations of CHSW’s 30th anniversary, we were proud to sponsor the entertainment at the charity’s anniversary gala held at Woodbury Park. 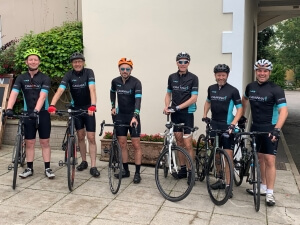 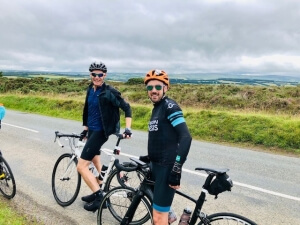 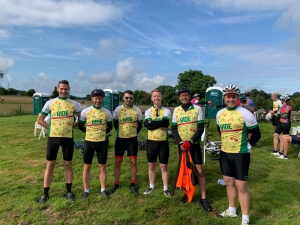 Following the fundraising success of the past three years, we will continue supporting Children’s Hospice South West as our charity of the year until the end of 2023. Emma added: “We are looking forward to working closely with Cavanna Homes on lots more wonderful fundraising ideas and events and hope our already successful partnership will continue to grow.”